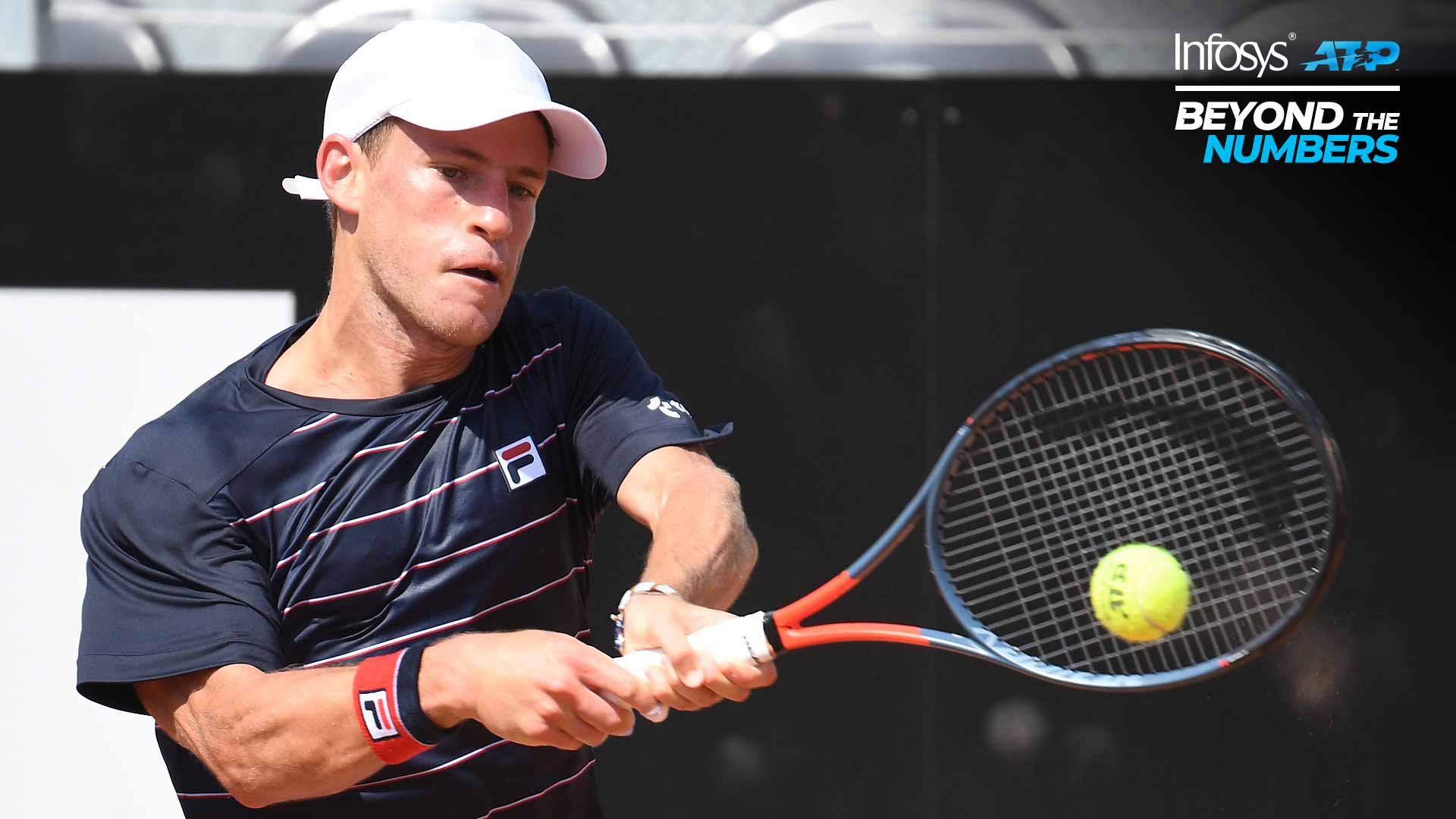 To be specific, if you looked at your second-serve return performance from only the matches you lost, would the average be higher than your first-serve return win percentage from only the matches you won? The fishing analogy rings true for our sport as well as the worst day returning second serves is still significantly better than the best day returning first serves.

You May Also Like: To Deuce & Beyond: The Players Who Step Up In Return Games

When players were triumphant in their matches, nobody dominated returning serve more in the past five seasons than Diego Schwartzman. Against second serves, the Argentine averaged winning 60 per cent (2713/4524) in matches that he won from 2015-2019, with 23 of his 135 victories above the 70 per cent threshold for second-serve return points won.

Schwartzman was also the leader with first-serve return points won when winning the match at 37.9 per cent (2469/6517). The players, which led the statistical categories when winning and losing matches are listed below.

Looking at match data through a different lens such as this provides new clarity for coaches and players to identify what matters most to win a match and to better organise their practice court. The first serve is the “big hammer” in our sport and even an outstanding performance returning in this area averages winning only about one in every three points.