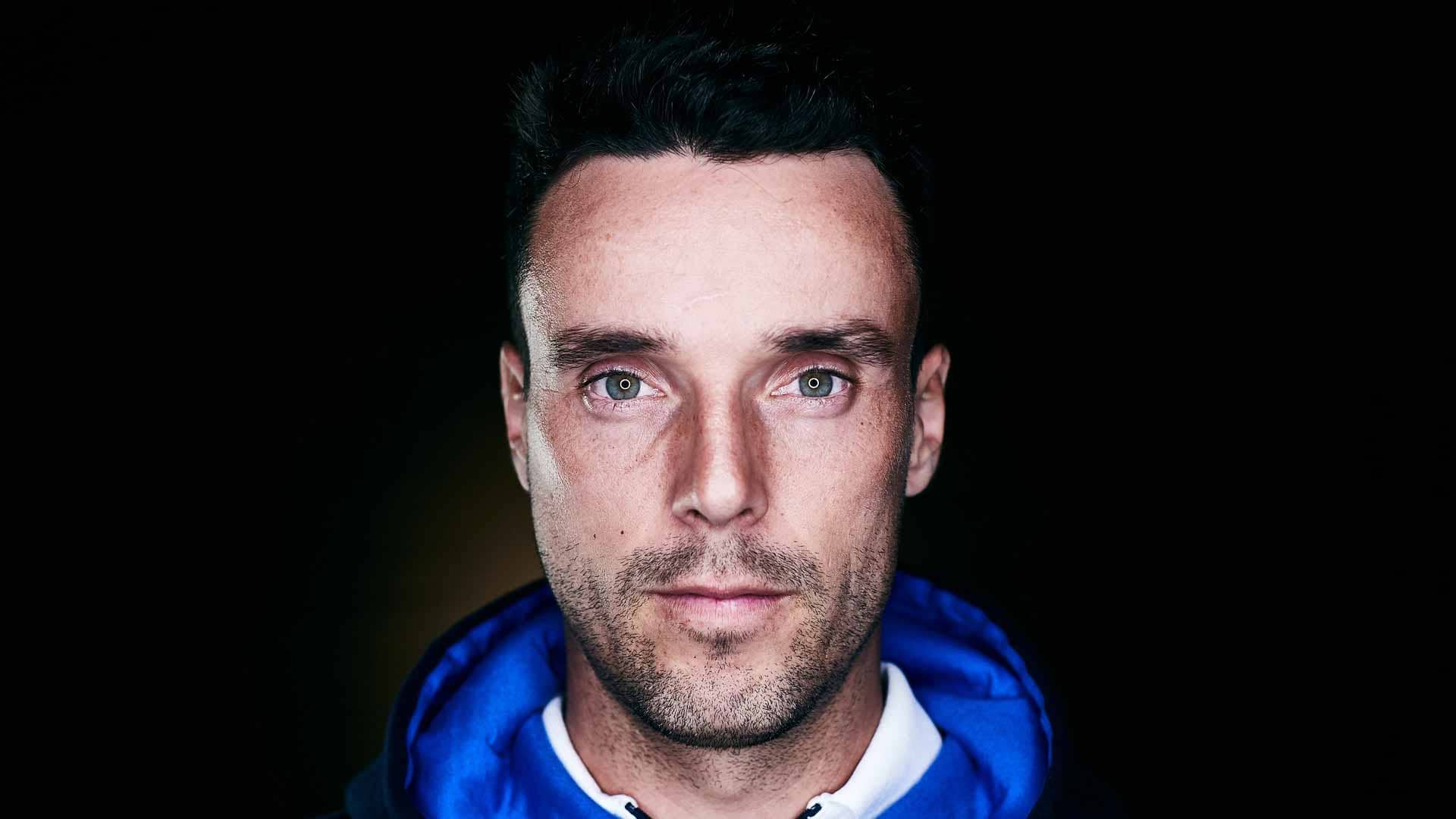 Roberto Bautista Agut last played an ATP Tour match on 25 February at the Dubai Duty Free Tennis Championships. A few weeks later, the world came to a standstill due to the COVID-19 pandemic.

Five months later, in this interview with ATPTour.com, Bautista Agut looks back at everything he has done during this exceptional period before returning to the Tour at the Western & Southern Open in Cincinnati.

It was difficult to imagine something like this happening looking back five months, which is practically the period for which the ATP Tour has been suspended due to the pandemic.
On a social level I’ve been very on top of everything that has been happening, helping with various local and national initiatives. It has been a difficult time, but if sport teaches you anything, it’s the ability to overcome. I am sure we will come out of this stronger.

Now, finally, the return of the Tour is on the horizon at the Western & Southern Open in Cincinnati. How excited are you?
I can’t wait to return to competition. After so much training, I feel that the wait is getting a little long for me. In the end, what you want is to get back to the courts as soon as possible.

Perhaps this period has been like an unusual preseason, just longer than normal?
The main difference has been that this time we’ve had many more weeks of training than usual. A ‘normal’ preseason is much shorter, three or four weeks, which means they are more intense than what this return to the courts after isolation has turned out to be. We’ve had three months on top of the preseason, so we’ve had to take breaks and be patient.

Have you worked on any specific part of the game with your team?
We’ve been able to work calmly on my net game. Also, [we have put] more emphasis on the physical side of things than normal because we didn’t have any tournaments in the short term. The on-court work is the most similar to normal, working in the same way as before isolation. The main difference has been that the training time before the tournament is bigger, so there’s been time to work on all aspects on court: the serve, return and the net game.

If this break has benefitted a certain type of player in any way, would it be the veterans or the young players?
It doesn’t help us veterans, because we have less of our career left. We’ve been practically a year without playing. In the end, I think that the best players will be back at the top as always and everyone will have to fight for their position, their new [FedEx ATP] Ranking.

Has this situation had any positive sides for you?
I would say the biggest thing is that I’ve been able to better combine training with life off the court, to enjoy being at home, sleeping in my bed, things that you miss during the season.

Has it meant more time for doing other things?
Not exactly. When I train, I do long sessions both on court and in fitness training. I have very little time the rest of the day for other things beyond tennis and I’m already pretty tired from training. So all I can do is be at home and rest.

Where have you been able to train during these months?
In Castellon. I’ve also managed to train in other parts of Spain like Alicante, at Juan Carlos Ferrero’s Academy in Villena and in Valencia. Above all, it’s been on clay. This week I made the switch to fast courts.

You May Also Like: Bautista Agut’s Secret Weapon: Seven Horses

In this time have you played with various ATP Tour players?
In Spain in general, and in the Valencian community in particular, there are a lot of very good tennis players. I’ve trained with Pablo Carreno Busta, Carlos Alcaraz, Alex de Minaur, Pablo Andujar, Jaume Munar and Carlos Taberner, among others. They’re very good players, and I’m able to complete demanding training sessions with them.

How has this situation affected your goals?
All I want is to return to competition. From there, I think that the ATP’s points system is a very good one. It’s pretty logical and fair with everyone. We will have to see exactly how many tournaments we’ll be able to play. The more tournaments we can, the better.

Is there anyone on the Tour that you would like to meet up with that you haven’t been able to because of the pandemic?
Of course, many of my peers I’m with in my daily life in competition. You are often with them. We’re used to living this kind of life 80 or 90 percent of the year and of course you miss it. I’ve also missed the tournaments.

Did it hurt not being able to play any one specifically?
All of them. I’m a player that doesn’t have favourite weeks. I like playing everywhere, I find something to like in every surface and at every tournament. Everywhere is unique.

Is there anything you haven’t missed?
The airports [laughs]. The travel time, the stress and pressure of competition. Tennis is a very demanding sport and being able to be at home, with peace of mind, has been good for me.