Last week, Lorenzo Musetti stole the show in Rome. Making his ATP Masters 1000 debut, the surging 18-year-old streaked to the Round of 16 at the Internazionali BNL d’Italia, capturing the headlines on home soil.

Five consecutive victories from qualifying, including straight-set wins over Stan Wawrinka and Kei Nishikori, put the Italian teen on the map. Now firmly inside the Top 200 of the FedEx ATP Rankings, Musetti will look to take the next step in his fledgling career as he returns to the ATP Challenger Tour.

In search of his first Challenger final, the 18-year-old is back in action this week in Forli, competing at the inaugural Internazionali di Tennis Citta di Forli. Located in northern Italy, just a 30-minute drive from the eastern coast, the city is hosting a professional tournament for the first time. Musetti leads the Italian charge alongside countrymen Salvatore Caruso, Andreas Seppi and fellow 18-year-old Giulio Zeppieri.

Caruso and Seppi are two of eight players inside the Top 100 of the FedEx ATP Rankings in Forli. Leading the field is top seed and World No. 66 Frances Tiafoe, who is coming off a fourth-round finish at the US Open. In search of match play on clay ahead of Roland Garros, the American is competing in his first tournament on the surface in 16 months. 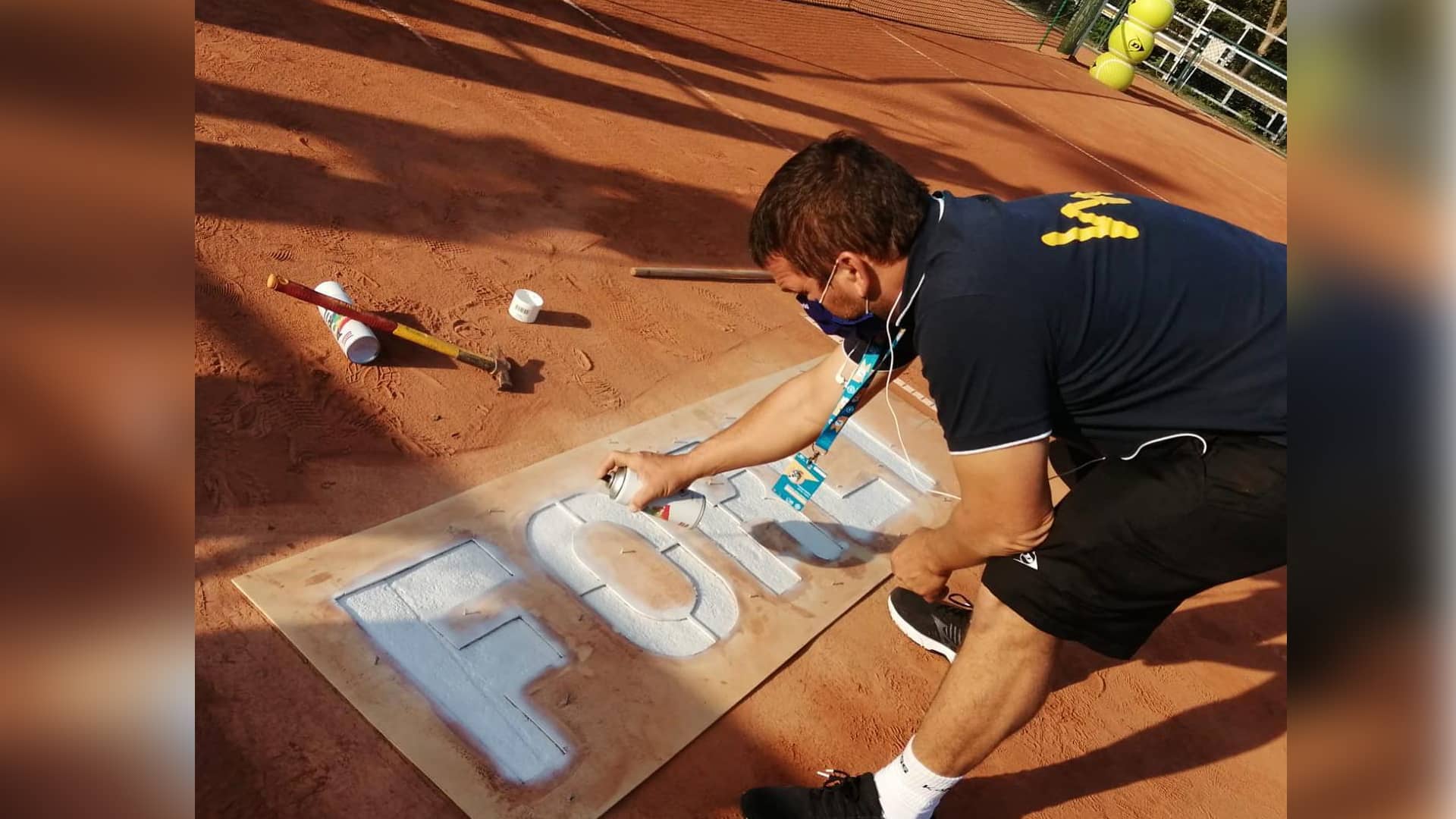 Tiafoe and Musetti could potentially meet in a blockbuster second-round clash. The Maryland native opens against Tsung-Hua Yang on Monday evening, while Musetti battles Russian veteran Teymuraz Gabashvili. Seppi also looms in their quarter of the draw.

World No. 68 Cameron Norrie is seeded second in Forli and, like Tiafoe, is looking to build on a strong performance at the US Open. The Brit reached the third round at a Grand Slam for the first time, following a five-set upset of Diego Schwartzman.

Harrison Begins Singles Comeback
Norrie will open against a familiar foe in Christian Harrison on Tuesday. The pair have met on two previous occasions, with Norrie claiming both a semi-final in Binghamton in 2017 and a qualifying encounter at the BNP Paribas Open a year later.

Harrison, who emerged from qualifying, is competing in singles for the first time since March 2019. In his continued struggles to stay healthy, the 26-year-old underwent an eighth surgery – this time on his femur – in 2018 and is slowly moving towards a full singles comeback.

“It’s been a long time since I played singles, so I’m really happy to get through qualifying,” said Harrison. “To come here and play matches and get a couple wins, I’m feeling very good. I’m very comfortable here and hope I can play many tournaments in Italy.” 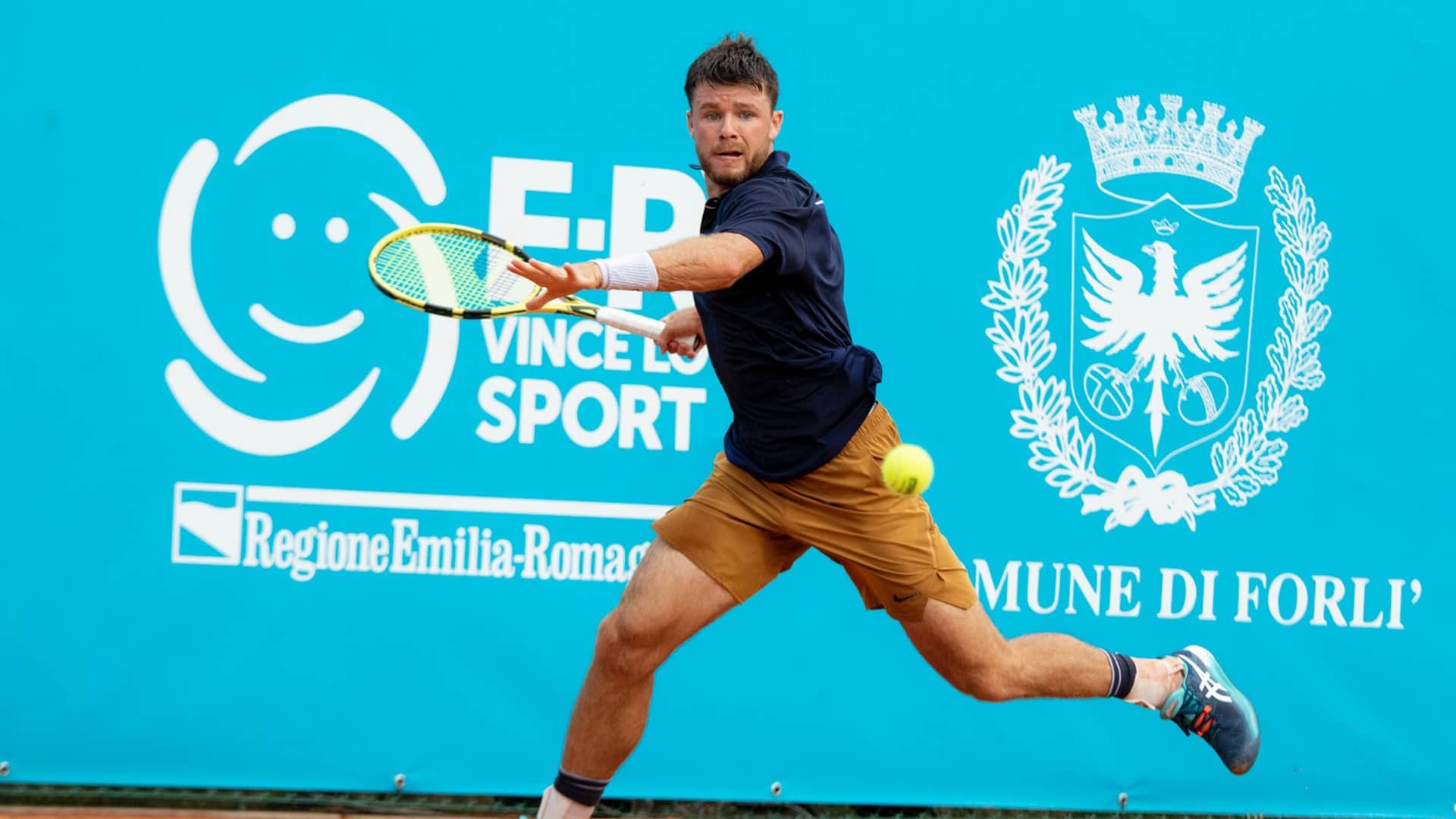 Harrison peaked at No. 198 in the FedEx ATP Rankings in July 2018, just months after reaching his lone Challenger final in Savannah.

“Since I was 14-years-old, I haven’t been able to play a full season of tournaments consistently. That makes it very tough, but I’ve learned to not give up and find new solutions to make my body feel better. The last six or seven months I’ve been trying something new, and that’s why I’m able to get back on the court now. My body has made a lot of improvements.

“I’ve had eight surgeries and I still have some pain here and there, but it’s something you learn to work through. I’ve made small progress every few months. I have to be very diligent about doing my exercises every day, but it helps give me the right mindset.”