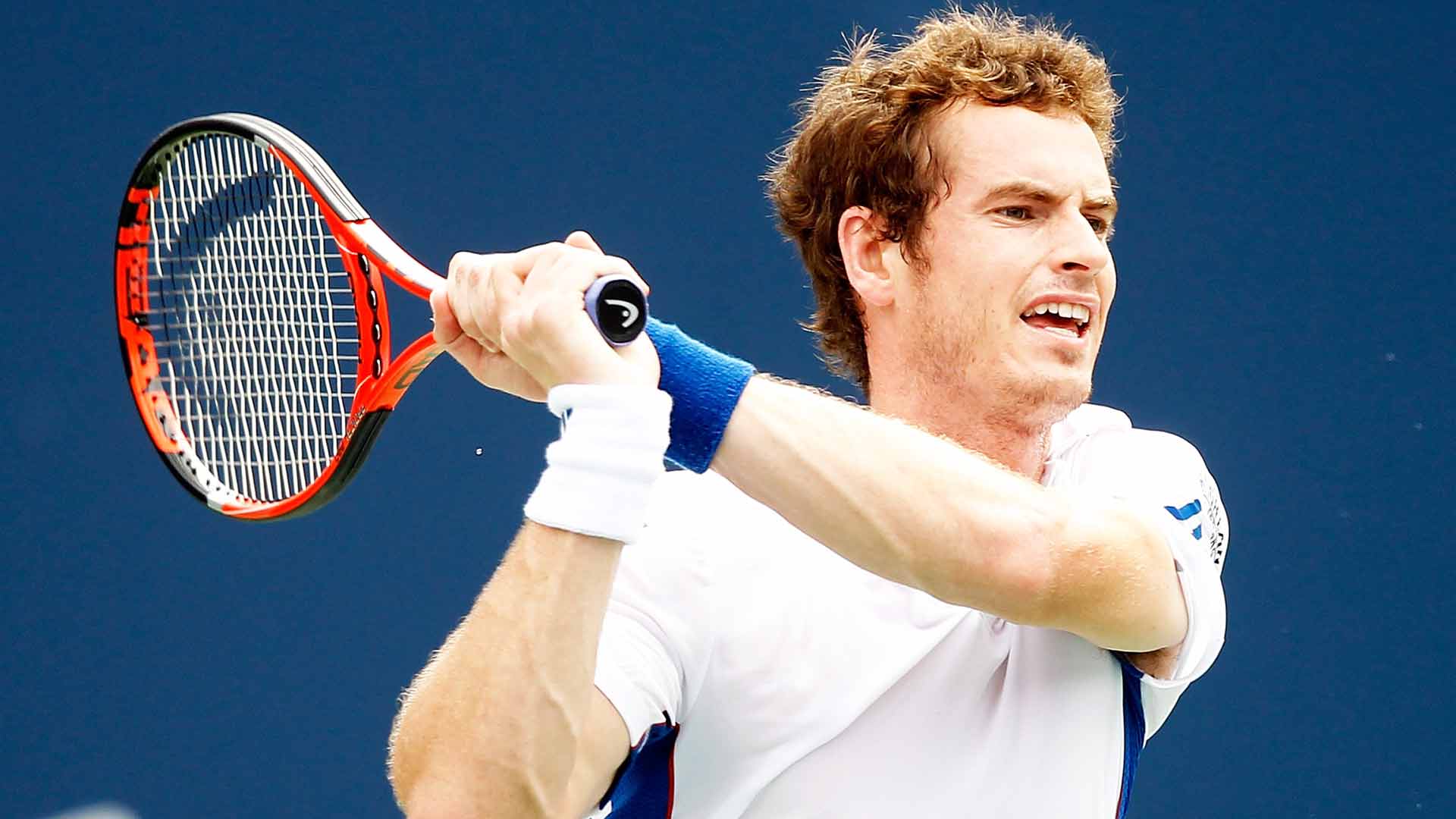 You wouldn’t know it from his muted reaction after championship point, but Andy Murray made history with his triumph at the 2010 Rogers Cup.

He powered through a challenging draw in Toronto, outlasting Gael Monfils and David Nalbandian before scoring a straight-sets victory against Rafael Nadal in the semi-finals. Murray’s magical week made him only the fifth player to defeat Federer and Nadal in the same tournament.

“Any time you win a tournament, you’re obviously incredibly happy. There’s a bit of relief there,” Murray said after the match. “It’s the first time I beat Roger and Rafa in the same tournament, which is probably the most pleasing thing, and I didn’t drop a set against either of them. It’s good for the confidence for the next few weeks.

“I’m just playing a bit freer. I was going for my shots more today… It was just expressing myself with the way I was playing. I played pretty free-flowing tennis and didn’t get too nervous today.”

Murray needed a confidence boost after a seven-month run that was disappointing by his lofty standards. After a painful straight-sets defeat to Federer in the Australian Open final, he failed to reach the semi-finals in his next eight events. The Brit finally reached the final four on home soil at Wimbledon, but endured a convincing loss to Nadal before squandering a championship point to Sam Querrey the following month in Los Angeles.

You May Also Like: Murray Highlights US Open Wild Cards

But after gaining revenge on Nadal in Toronto, Murray took to court against Federer with the energy of a player whose confidence had been restored. He weathered an opening set punctuated by multiple service breaks and a missed opportunity to serve out the set at 5-4, continuing to swing freely from the baseline. Murray’s fearlessness was rewarded as he broke Federer for the third time with a solid game at 5-5 before grabbing a commanding advantage.

Persistent drizzle took Federer and Murray off court four times early in the second set, leading to more shifts in momentum. Both players struggled to hold serve consistently due to the punishing returns they each faced. But in identical fashion to the first set, Murray raised his level at 5-5 to break once more and closed out the match on his first try.

The match marked Federer’s first loss to Murray in a tour-level final, but the Swiss made it clear that he never saw victory as a foregone conclusion.

“I don’t have the margins where you can just come out and dominate an opponent every single time,” Federer said. “That’s why you need to be really sharp and take the right decisions at the right time. That’s sometimes hard to do when the ball comes at you so fast and you only get a couple of chances… It’s just little things here and there.”

Although the Brit was unable to build on the momentum and suffered a third-round loss to Stan Wawrinka at the US Open, he quickly returned to top form by defeating Federer two months later en route to another Masters 1000 crown in Shanghai.