Gomez Qualifies For First Slam Main Draw At Roland Garros: ‘It Was A Roller-Coaster’ 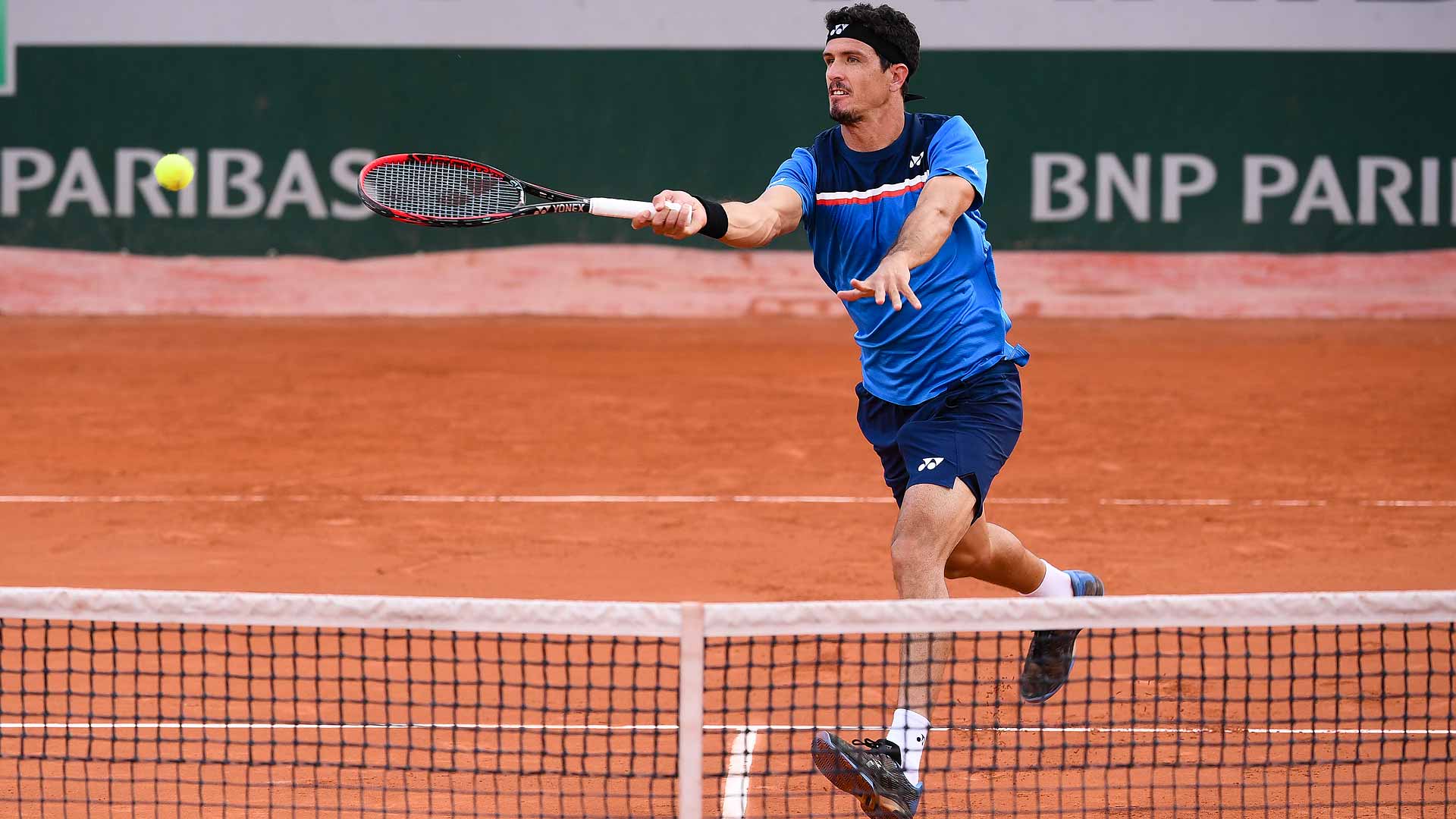 Thirty years ago, Andres Gomez lifted the Coupe des Mousquetaires at Roland Garros. On Thursday his son, Emilio Gomez, guaranteed that he will play in a Grand Slam main draw for the first time at the same venue.

“It was a roller-coaster of ups and downs… It was crazy,” Gomez said. “It was the first time I was in a situation like that, [with] that much nervousness during a match. It was really a big deal for me to get through it.”

You May Also Like: Nadal, Thiem Face Tough Paths At Roland Garros

This was Gomez’s eighth attempt to qualify for a Grand Slam. He had only previously reached the final round of qualifying once (2014 US Open). The 2019 Tallahassee ATP Challenger Tour champion beat top-seeded Thiago Seyboth Wild in the first qualifying round, but not everything went according to plan on Thursday in Paris.

“I’m going to be honest, I was not feeling 100 per cent physically today. I had a sore back in the warm-up and I was not expecting that because I felt great during the whole week,” Gomez said. “Every time we stopped because of the rain [after the first set and the second set] it was bad for me… I think the will to win was stronger than all the pain I was feeling in that third set. It was well played by me. I played super aggressive and kind of forgot about everything [and] where I was. I was looking for my first main draw appearance at a Grand Slam, [which is] especially [important] here at the French Open.

“It took a lot of running and a lot of guts to pull it out after having two match points against me.”

Brit Liam Broady, who was supported by Andy Murray, advanced through qualifying at a major for the first time when he ousted Aussie 12th seed Marc Polmans 7-6(5), 6-4. The lefty will play a Grand Slam main draw for the fourth time, having competed at Wimbledon on three occasions as a wild card.

The other players to make it through Slam qualifying for the first time are Steven Diez, Aleksandar Vukic and Daniel Altmaier. Diez defeated Enzo Couacaud 6-3, 6-4, Vukic beat 15th seed Jason Jung 6-3, 3-6, 6-3 and Daniel Altmaier eliminated Ruben Bemelmans 6-3, 1-6, 6-3. For Diez, it was his 16th major qualifying attempt.